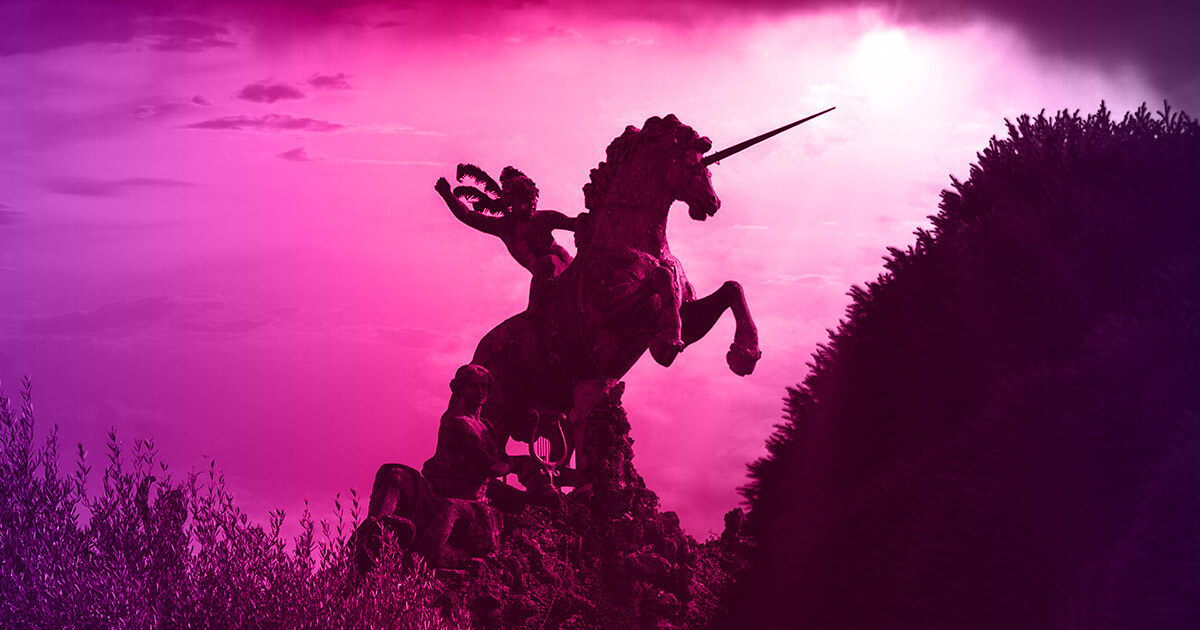 While Uniswap's goal for these negotiations is a potential partnership with NFT lending protocols, it seems that the community is ambivalent about the platform's decision. Some users affirmatively support UniSwap as it is a step to strengthen the future of DeFi.

On the contrary, another department questioned the motive behind Uniswap's interest in NFT's financialization, saying that the exchange is only aiming for a "hole" of liquidation to take advantage of maximum return from investors.

The above argument is completely valid because the move made by UniSwap in the context that the NFT lending platform BendDAO is becoming the "slow bomb" of the NFT market in the face of a liquidity crisis. , forcing the project management board to propose to change the liquidation index to overcome difficulties.

In fact, UniSwap has begun to set great ambitions in the NFT segment, after acquiring the Genie marketplace in addition to the establishment of the Uniswap Foundation, which is also a part of increasing efforts to promote this field.

A few weeks after this announcement, Scott Lewis himself went on to announce that Uniswap plans to introduce NFT with integration with the Sudoswap platform, allowing anonymous interactions around the sale of NFTs. and create NFT liquidity pools.

However, this is not the first time UniSwap has entered the NFT space, as in 2019 they launched Unisocks, the first version of NFT liquidity pools. However, this latest push for NFT activity comes as the current wave of NFTs is gaining more traction and utility in the crypto industry.